May is always a super busy month for my family. We have two birthdays very close together, my hubs and my son. My son Myles was actually due on my husband’s birthday but he decided to make an appearance two days earlier. I guess he was set on having his own birthday party ha! Myles is ninja turtle crazy right now so of course I had to have a ninja turtle party! It was so much fun, I made a couple of games for the kids * and the kids at heart*, Pin the pepperoni and Mask Master. It was weird, the kids were all playing perfectly but the adults were having a hard time….hmm… so I tested the mask myself and you couldn’t see anything.. but the clever kids were tilting their heads back so they could see! Bunch of cheaters!

Here are a couple of pics from the party, there was a ton of pizza because that’s what ninja turtles eat 😉 and the ninja turtle cookies I made *cowabunga dude!!* 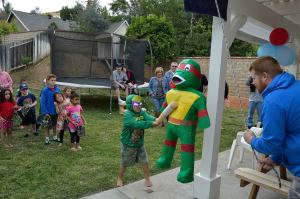 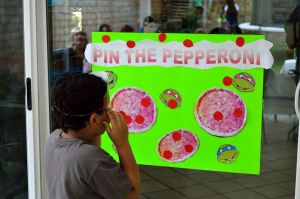 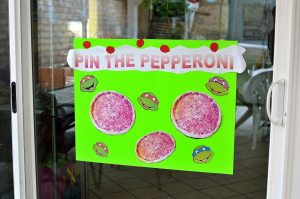 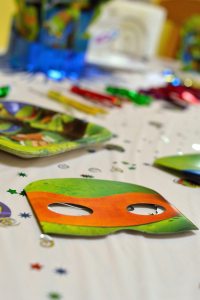 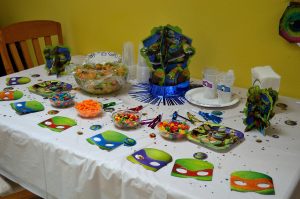 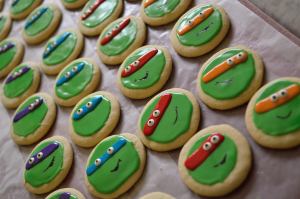 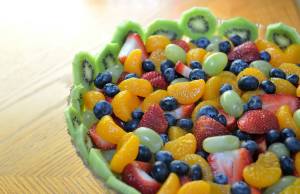 The hubs and I got Myles a bike for his birthday with no training wheels. We set off to the park to practise and he was so excited. He fell a few times and I just couldn’t look anymore! But after an hour he started balancing better and then he got it! I was so proud of him! My eyes welled up and I quickly wiped the tears away before he could see them. I’m so very proud of him, so very proud, he never gave up, even though he fell so many times. He said the best part was feeling the wind in his face 🙂 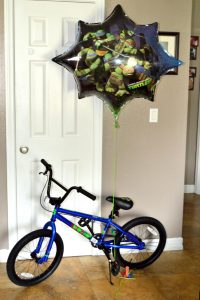 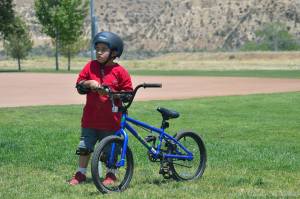 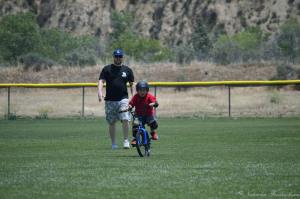 We’ve also done our fair share of kite flying, I am still the reigning champion, although my hubs would greatly disagree *what’s new there hahaha* 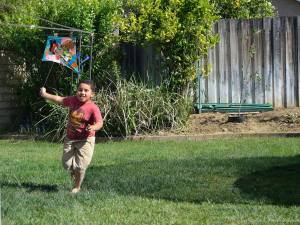 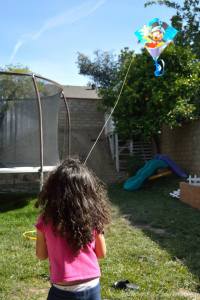 School will be coming to a close soon. My son is moving up to kindergarten and my daughter to preschool. We’ll be going on an adventure next month and they have no idea! I’m so excited and I can’t wait until we get back to share some awesome pictures with you! I hope you all had a wonderful May! and guess what? We’re that much closer to Christmas YAYYYYY! I’ve already started playing Christmas Carols 😀 😀

3 thoughts on “MAY SHENANIGANS” 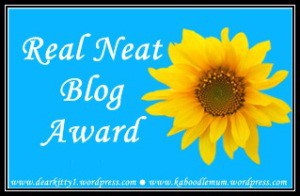 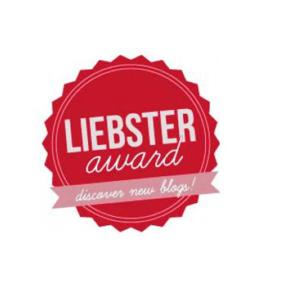 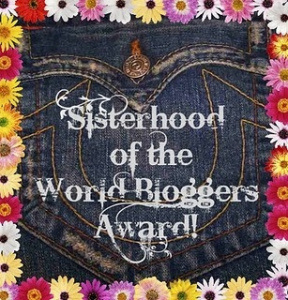